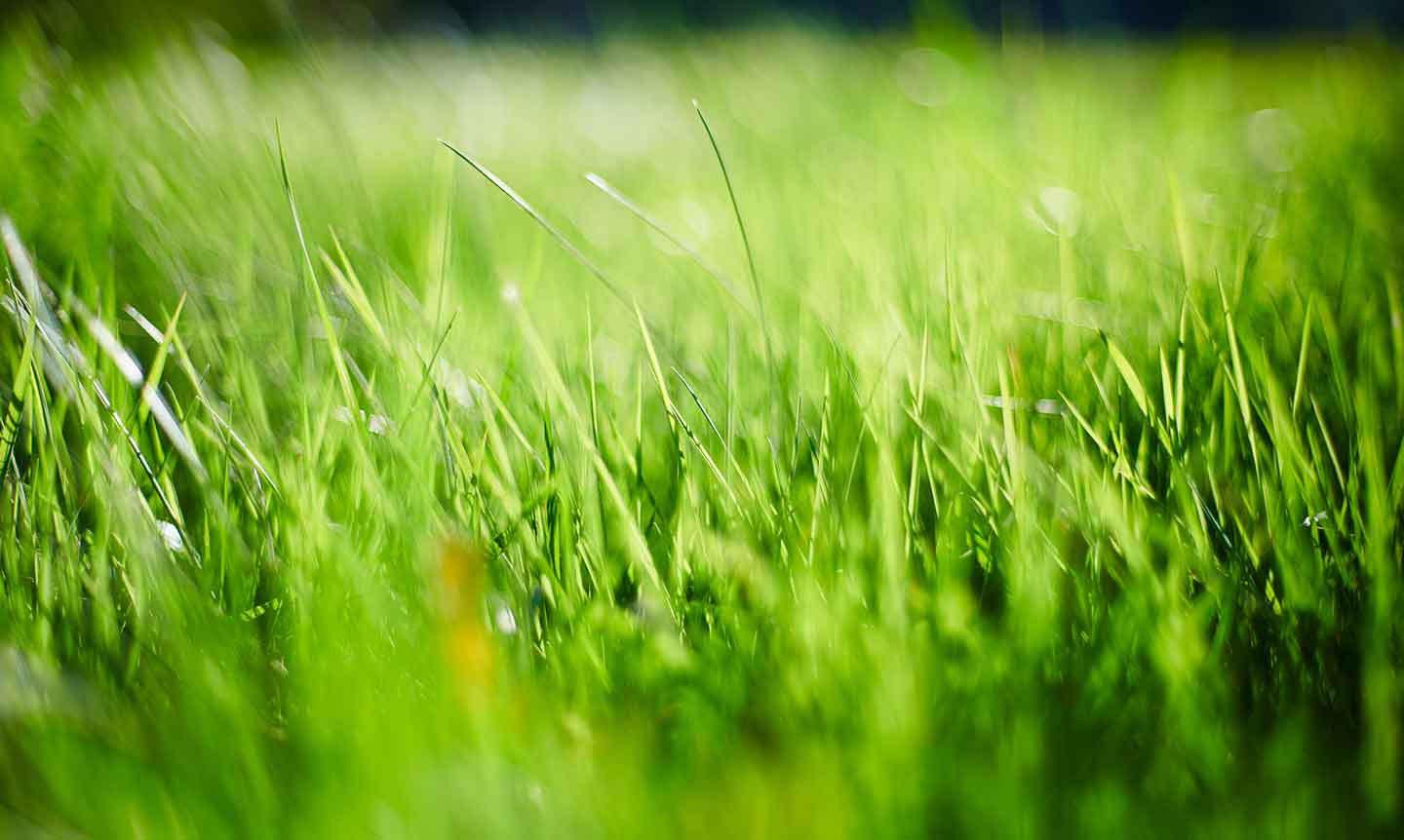 We have come a long way in optimal usage of artificial resources for our wellbeing that have directly or indirectly participated in their own way during the course of time. One such crucial development in the field of science and technology is the use of superabsorbent polymer in agriculture.

Agriculture, or the feeding science is mostly rain fed in the nation. But rainfall is erratic, unprecedented, and lower in required volumes, making it utmost to the usage of other media to channelize the need for water for plants and to erase drought making scenarios.

Hydrogel Agriculture, or agriculture hydrogel with agro-polymer technology, gets mixed with soil particles and expands on contact with water molecules. The reason for its development is because of its ability to retain water for a longer period of time and release them according to the needs of the crop. This development has changed the whole scenario in the world of agriculture, most importantly in drought hit areas. If we look at what changes the super absorbent polymer has brought, we will find most of the problems related to crop quality and longevity have been solved.

It is a well-known fact that fertile land and fresh water both are decreasing at a concerning rate. Reason? Over-population, climate change, imbalance in collateral. Use of some pesticides, fertilizers to get rid of weeds and microorganisms may provide temporary treatment to crops and soil but in the longer run, they destroy its quality, altering their properties which not only have its adverse effects on quantity but on its quality too.

Water scarcity is an all-time issue for agro sector, leading to drought, monetary loss and other undesirable vulnerabilities such as price inflation, lesser production, etc. All these may not have a permanent solution but their effects can be controlled and somewhat neutralized through various physical and chemical means. One of them being the application of hydrogel on agricultural fields. This unique formulation will not only solve the water related problem up to a huge extent but will so upgrade the soil texture.

How? Upon its application, it mixes up with soil particles and swells up on contact with water. This swelling up of hydrogel behaving like crystal soils and imparting water retaining property to the targeted area. As soon as the conditions become dry, it starts releasing water molecules, which can be directly accessed by the roots of the plants.

These crystals shrink when it releases water but it can be re-used by simply adding more water, the best thing about using hydrogel. On addition of water, it will again swell up and hold the water molecules for future making the whole process cost effective. This also manifests another property of hydrogel that soil may not be needed in some cases and a seed can even develop among hydrogel beads or crystals.

Water entrapped in the polymeric crosslinking of monomers via osmosis, swells up forming crystals, popularly known as hydrogel crystal soil. Hydrogel crystal soil has a cross-linking molecular structure with a hydrophilic group attached to it. This hydrophilic functional group can absorb water to about 500 - 600 times of its own weight to form crystal like structure. Hydrogel acts as a water reservoir for plants and has the ability to trap irrigation and rain water which can be released later at the time of requirement over prolonged durations. Hydrogel polymer also absorbs nutrients from the soil that are utilized by plants for carrying out various physiological processes.

One of the major advantages of hydrogel is that it can be used in a wide variety of soils. Water Hydrogel polymer does not alter the chemical composition of the soil where it is applied, nor does it impair the action of applied biocides viz. fertilizers, herbicides, fungicides, insecticides, etc.

vamtam-theme-circle-post
Polymers in Speciality Chemicals Why polymers are popular in the manufacturing of specialty chemicals? Polymers...
Read More