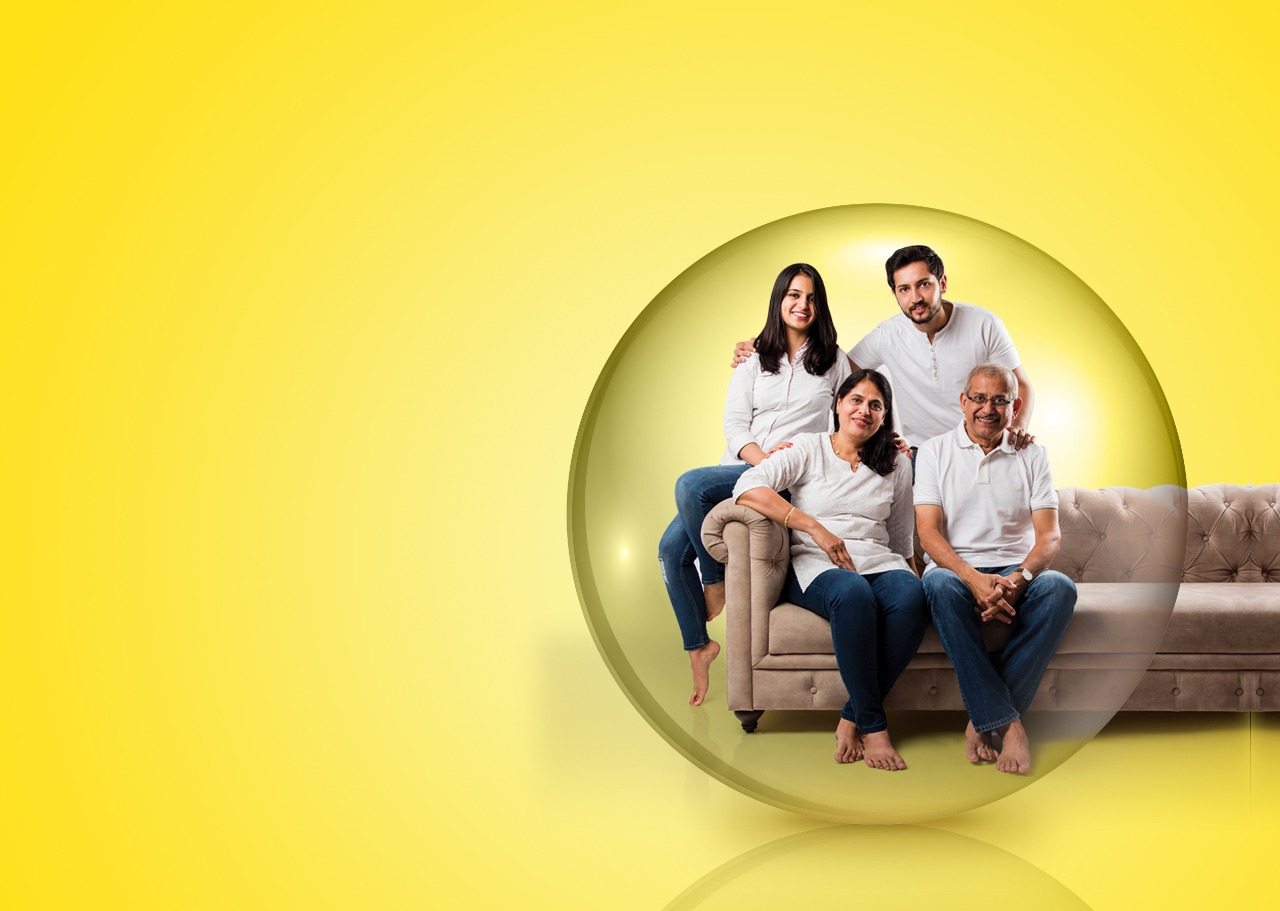 A Pro-Active Approach to Prevent Surface based Contact Transmission

This pandemic has taught us the primary importance of hand sanitation and general disinfection. However, conventional approach is a rather curative take on disinfection.

Regular disinfection prevent microbial contamination up to a few hours or a day. The infection load increases with time, leaving behind insignificant residues. They have a temporary effect in inactivating the microbes, that too with regular and frequent disinfection programs.

What if we changed that?

Introducing Chemtex BioBubble, a marvel of science, now in India.

Chemtex BioBubble Antimicrobial Surface Treatment ensures prolonged sanitation in a single use and does not allow microbes to accumulate over surfaces for up to 90 days.

So, how does it work?

Effective on all water resistant hard and soft surfaces, Chemtex BioBubble is an organic formulation having broad spectrum antimicrobial activity that does not allow viruses, bacteria, mould, mildew or fungi buildup on treated surfaces. 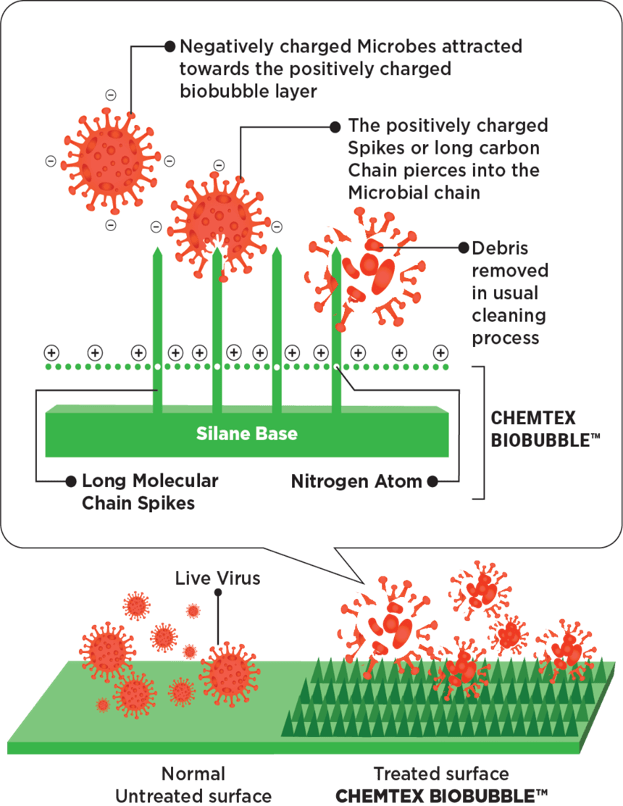 Chemtex BioBubble is a Trimethoxysilyl Quaternary Ammonium Chloride based long-lasting invisible antimicrobial coating that kills viruses and bacteria, on contact, for weeks to months. Effective on all water resistant hard and soft surfaces, Chemtex BioBubble is a naturally derived formulation for control of gross microbial colonization on treated surfaces. 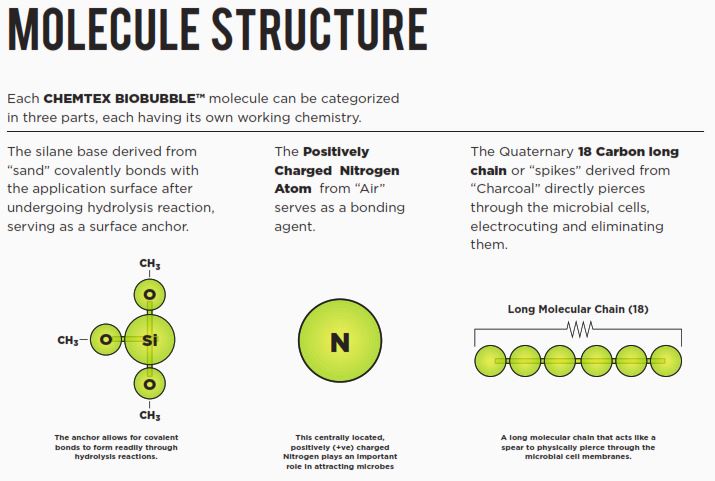 The Silane base derived from “Sand” covalently bonds with the application surface undergoing hydrolysis, serves as a surface anchor.

The Positively Charged Nitrogen Atom from “Air” serves as a bonding agent.

The Quaternary 18 Carbon lipophilic Chain or “Spikes” directly pierce through the microbial cells, derives from “Carbon”

Where can we use it? 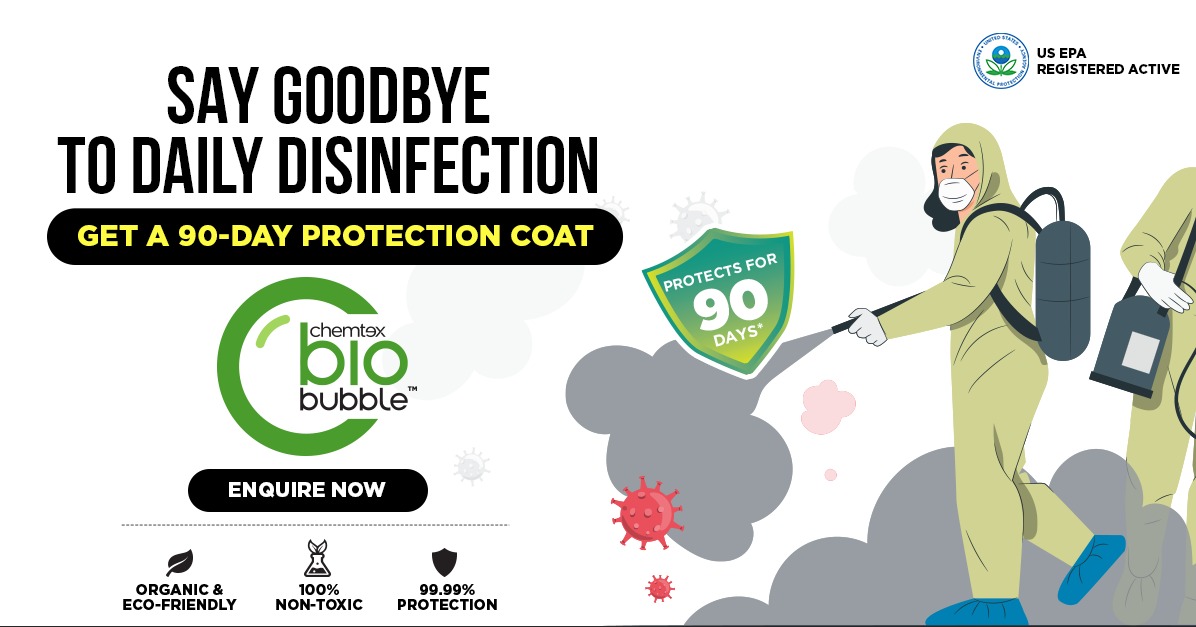 Check prices for your BioBubble right from our website. 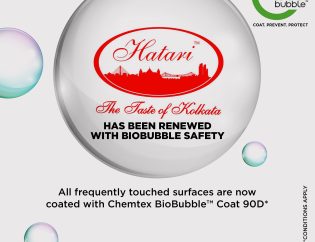 vamtam-theme-circle-post
Your safe dining experience has now extended with every outlet has again been protected with...
Read More

vamtam-theme-circle-post
Research is all about New Knowledge. And who better than Pfizer to understand it. Leading...
Read More 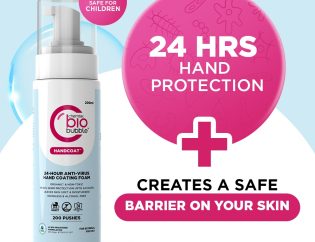 vamtam-theme-circle-post
Our hands are exposed the most, be it offices, markets, availing public transport, dining out,...
Read More 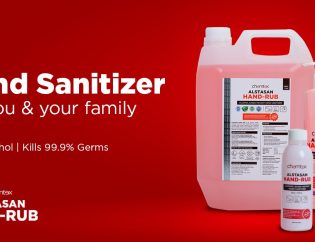 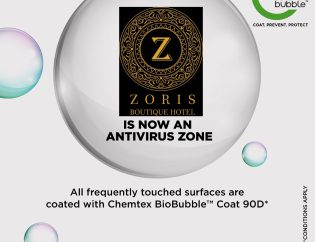 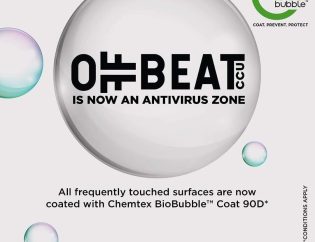 vamtam-theme-circle-post
Experience Kolkata like never before! Get Yourself too Offbeat Now! Cafe Offbeat is now in...
Read More 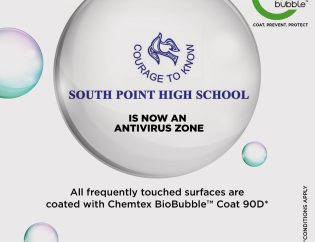 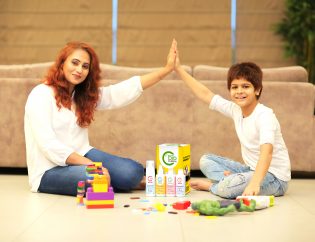